from Durango’s Labor Day Weekend Four Corners Motorcycle Rally.
Sandhill Cranes give loud, rattling bugle calls, each lasting a couple of seconds and often strung together. They can be heard up to 2.5 miles away and are given on the ground as well as in flight, when the flock may be very high and hard to see. They also give moans, hisses, gooselike honks, and snoring sounds.
Source: allaboutbirds.org.
I’m well aware that many of these bird vocalizations are similar to the noise emitted from Harley Davidson motorcycles and or their riders. But that’s where the similarities end.
If those chrome pipes could speak, they’d be squawking, “Watzit to ya!” 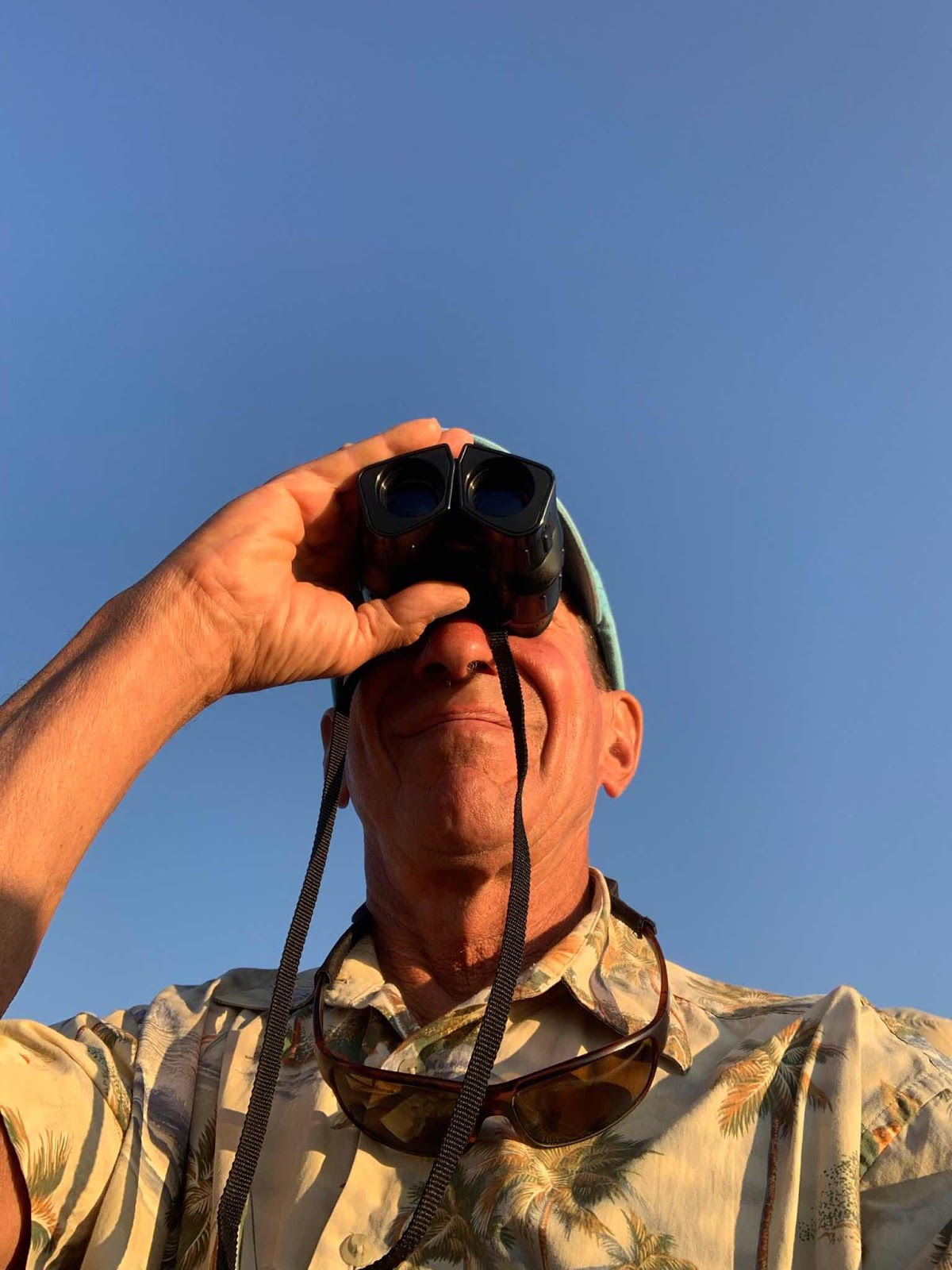 With this in mind, I did what I normally do when someone or something is bothering me. I leave.  I had to get away from the wrong kind of noise and the motorcyclists overly aggressive vibe. So… I attended the Yampa Valley Labor Day Weekend Crane Festival based in Steamboat Springs, CO instead.

(By now I’m hoping Durango’s Hazardous Material Response Team mitigated the Bud Light and testosterone spills along Main Avenue.)
I began my quest for Avian knowledge by attending Arvind Punjabi’s (an eminent scientist for the Bird Conservancy of the Rockies) presentation. His Thursday evening talk was sobering,. Since the 70’s  nearly three billion birds have gone missing in North America. They are the victims of climate change, loss of habitat, pollution and for many falling prey to domestic cats. Mr. Punjabi claimed birds might be the “Canaries in a coal mine” when it comes to our planet’s health. I don’t possess enough Doctorate degrees to doubt him. Earth is in trouble. 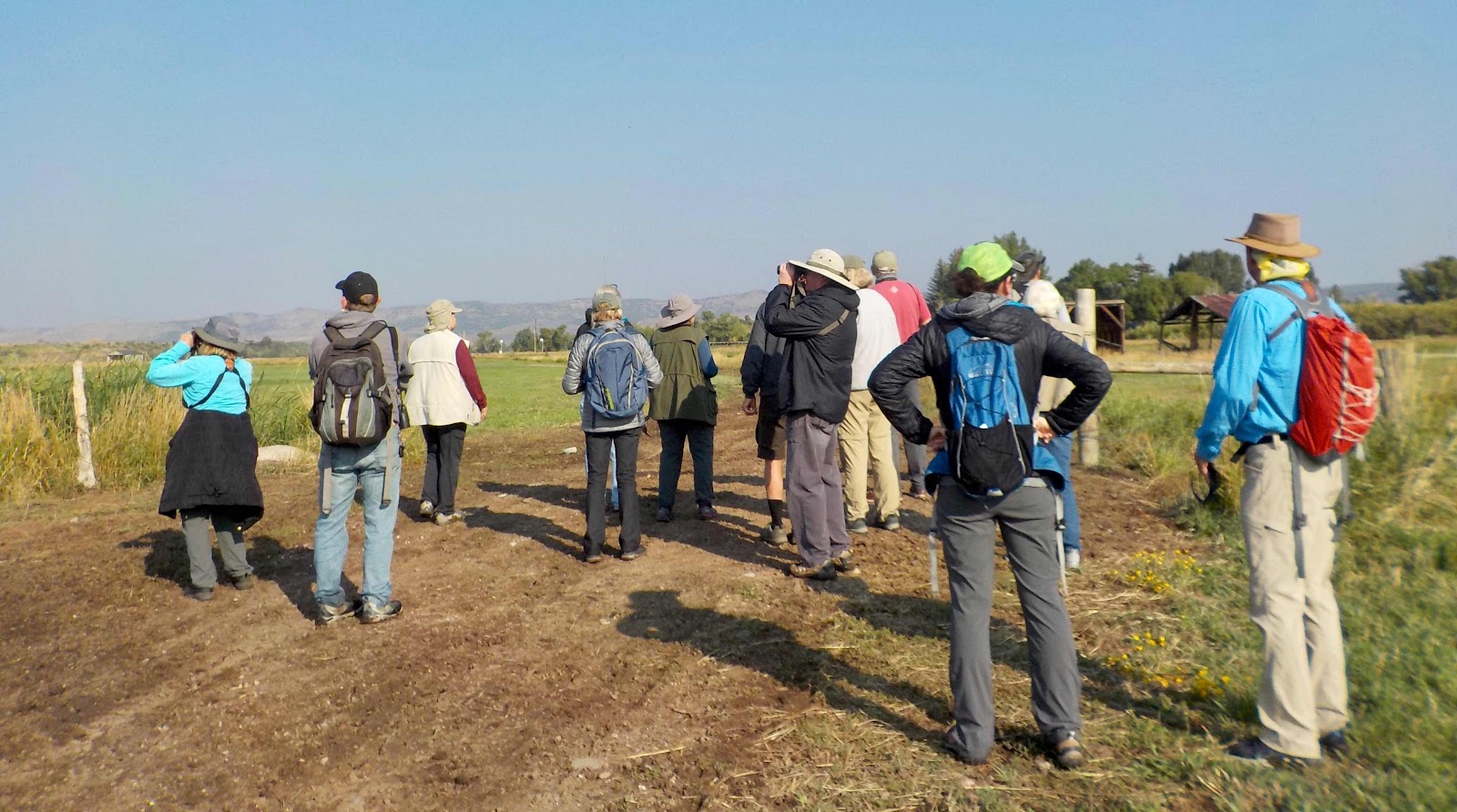 On Friday, I found myself sitting on a shuttle bus at 5:45 am for a meeting with the Sandhill Cranes. I wasn’t the only Early Bird. The bus was packed with other yawning avian enthusiasts. En route, Van (a retired CO Division of Wildlife  Biologist) gave a Sandhill Crane quick teach presentation. There was a vast amount of information to absorb before first light. Between the bumps, grinds and engine noise, I gleaned whatever I was capable of hearing. Greater Sandhill Cranes top out at over four feet in height and weigh more than ten pounds. Their wingspan is equivalent to a small NBA player, (greater than six feet). They’re big birds who are capable of flying 200-300 miles per day. Sandhill Cranes are true athletes, not winged weekend warriors. 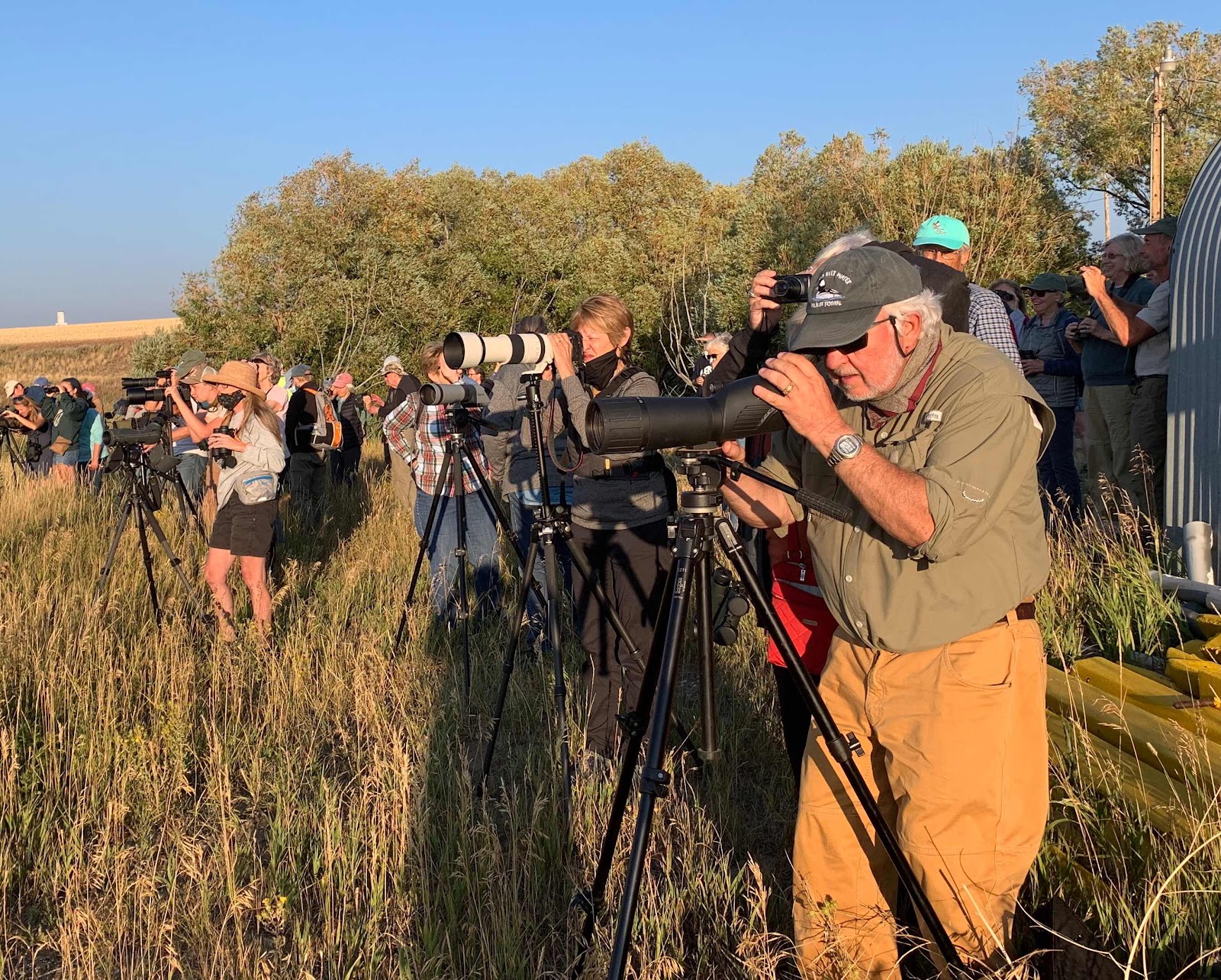 Eventually, we all stumbled off the bus at the Hayden, CO residence of Nancy Merrill who happens to be the Founder of the Colorado Crane Conservation Coalition. (The same organization who sponsors this bird/birder friendly event.) During a solemn sunrise the Sandhills went airborne from the nearby wetlands of the Mighty Yampa River. Their destination was an upland feed zone.  Watching Sandhills in flight is as close to a religious experience I’ll ever have. 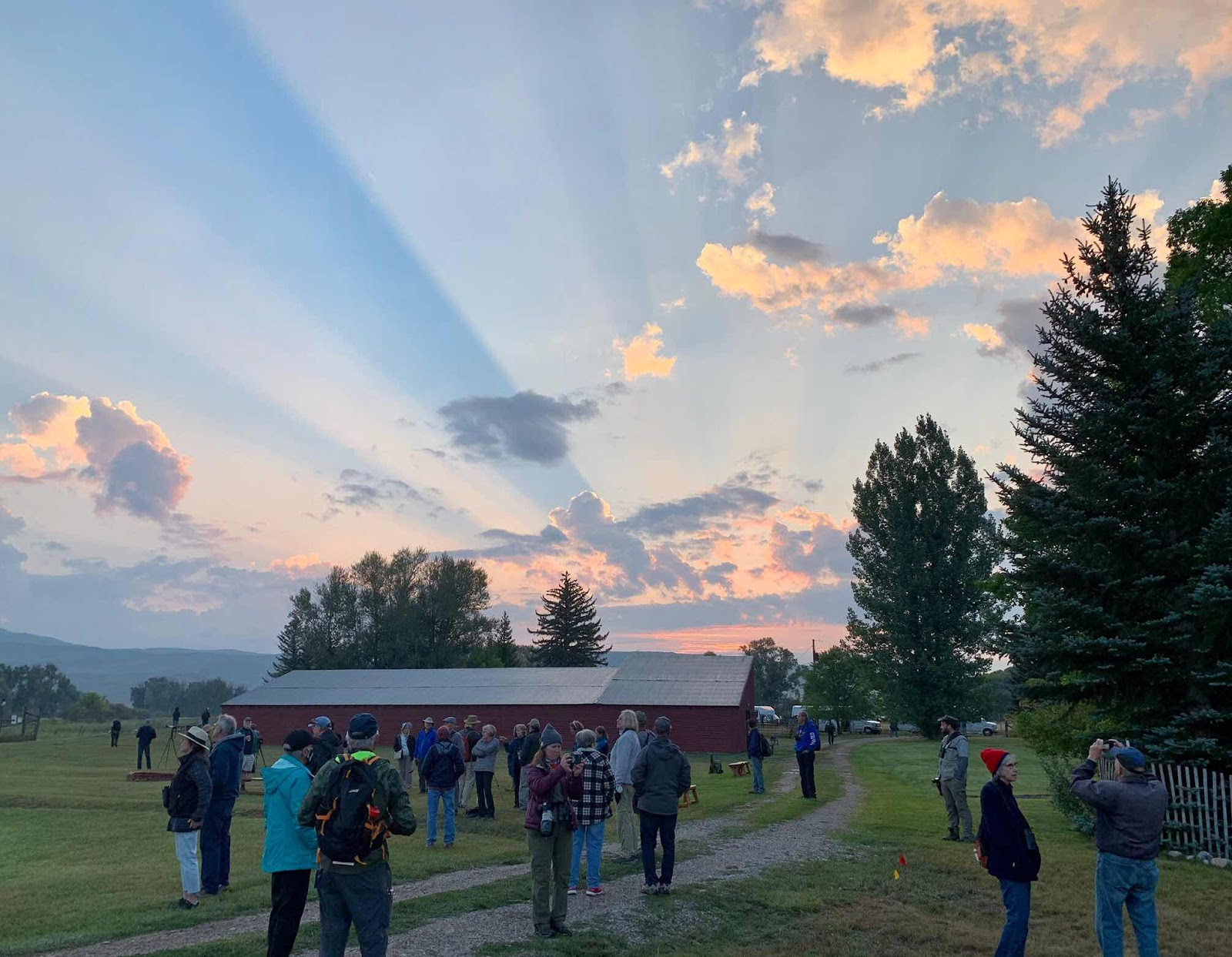 We got back on the buses and gave a  landlocked chase. Honestly, I can’t say the cranes chose their vegetarian restaurant for its scenic setting. There was a regional airport and Hayden’s coal burning power plant a short flight away. I suppose hunger conquers esthetics. 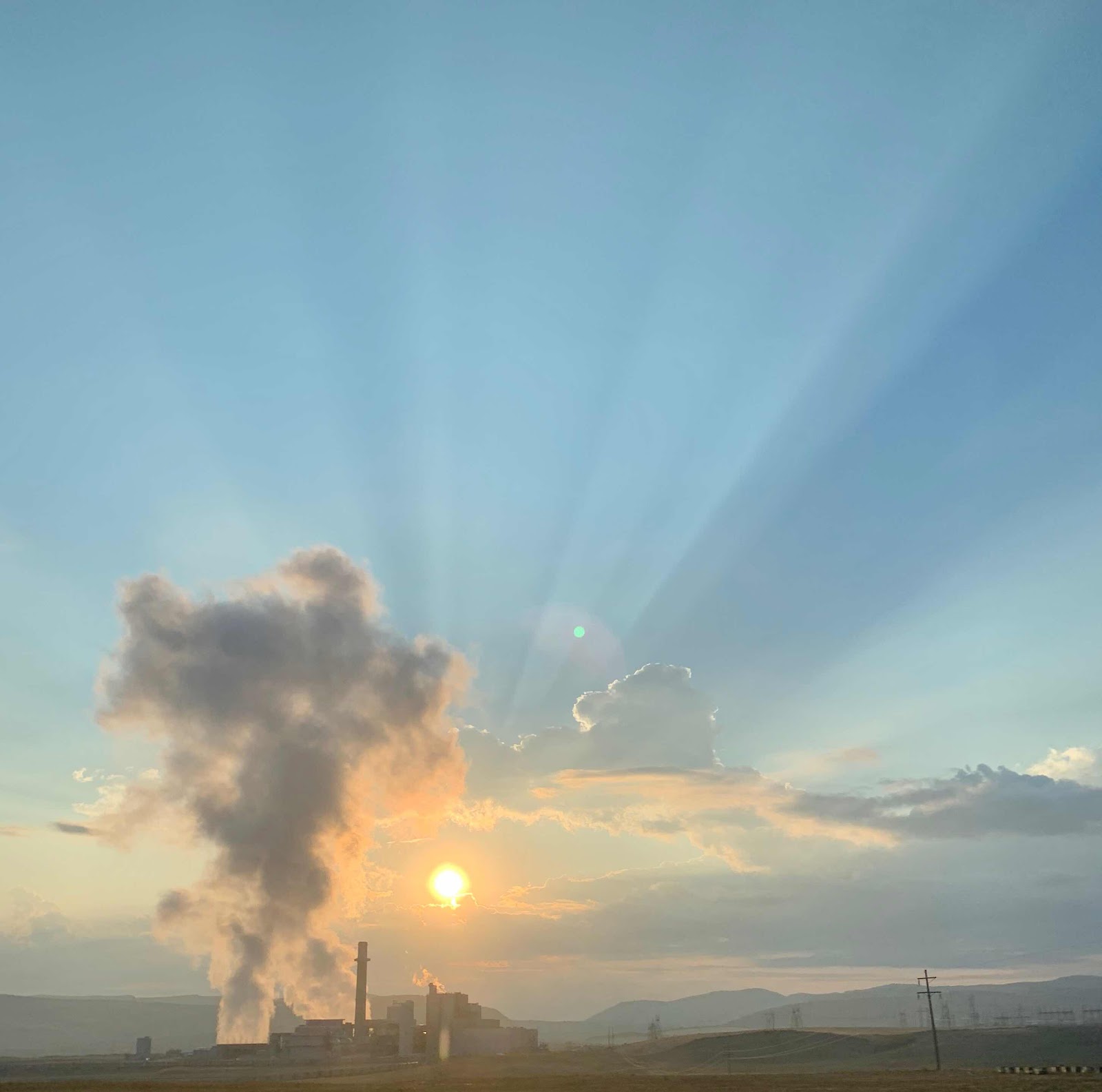 At 9ish o’clock I boarded another shuttle for my scheduled bird walk at Carpenter Ranch. (A working cattle and feed operation preserved with the support of the Nature Conservancy. Be mindful of the cow pies). There we met Ted Floyd (editor of Birding magazine). Mr Floyd is as wired as a caffeinated hummingbird.  This bird authority knew his stuff though. Ted pointed to a retreating  mass of black specks.  “See that flock of Fuzzy Feathered Fussbirds? You can identify them by the whites of their eyes.” OK! It sort of went on like this  as my birding energy began to wane. Fortunately, two sightings occurred which grabbed my attention and woke me up.
A) a Leopard frog. That was a BIGLY hit. 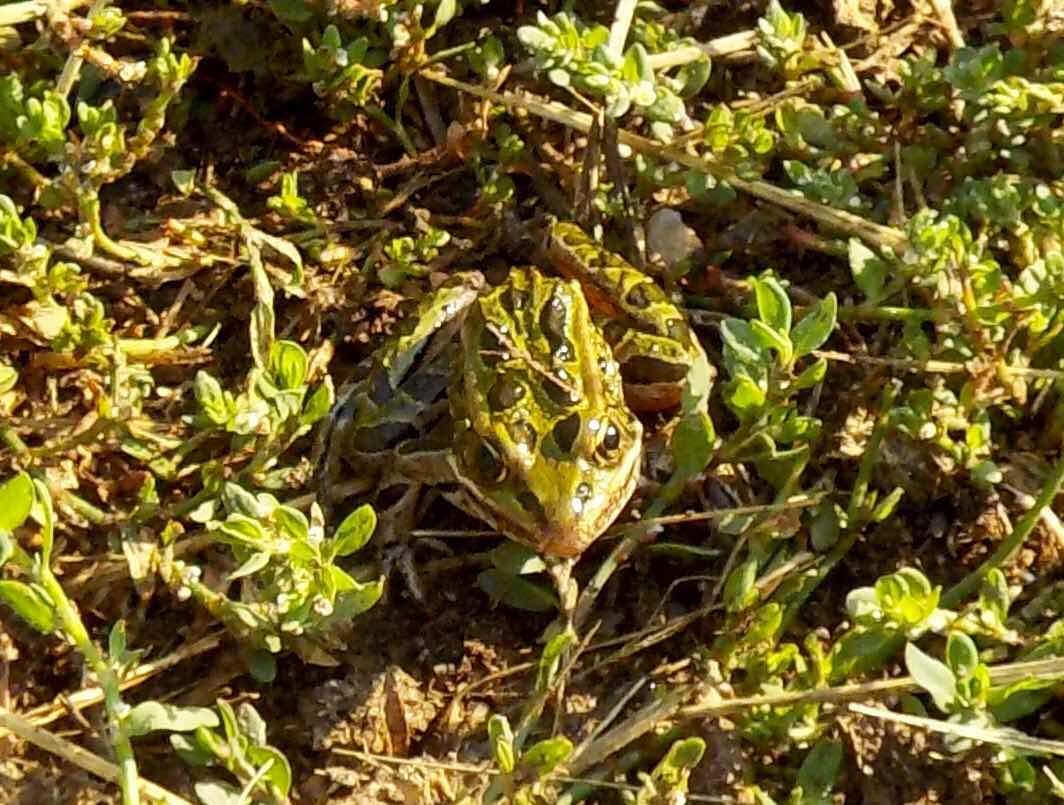 B) an adolescent slacker Bald Eagle who couldn’t be bothered to fly or fend for itself. It just sat in the same snag for about an hour. I dunno, maybe it was playing a video game. 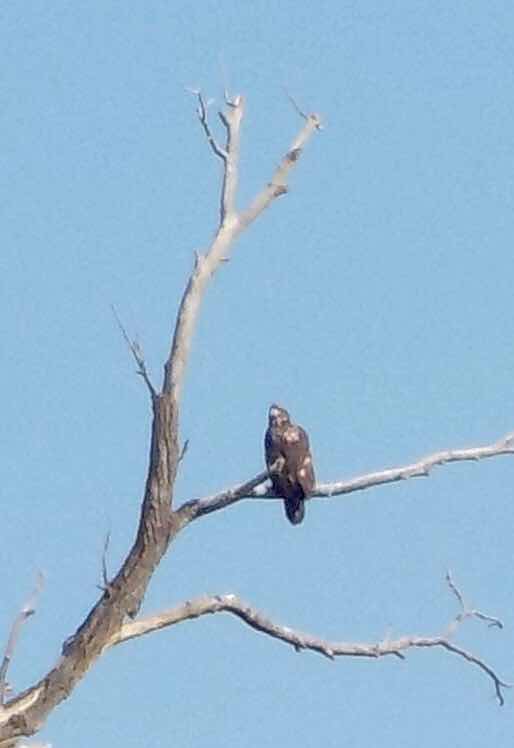 I wasn’t too bummed when this bird walk migrated back to Steamboat Springs. I had plenty of time to relax until Happy Hour.
On Saturday, I had enough non-bird time to squeeze in a decent hike. Then I hustled over to the Steamboat Library for the keynote speaker presentation. Dr. Rich Beilfuss is the CEO and President of the International Crane Foundation based in Baraboo, WI.  He too has many Masters and Doctorate degrees. The good doctor spoke about the fifteen species of Cranes found the world over. Ten of these species are threatened. Including North America’s Whooping Crane. (There’s approximately 800 individuals.) On the other wing, Sandhill Cranes are considered a comeback success story of sorts. YAY! 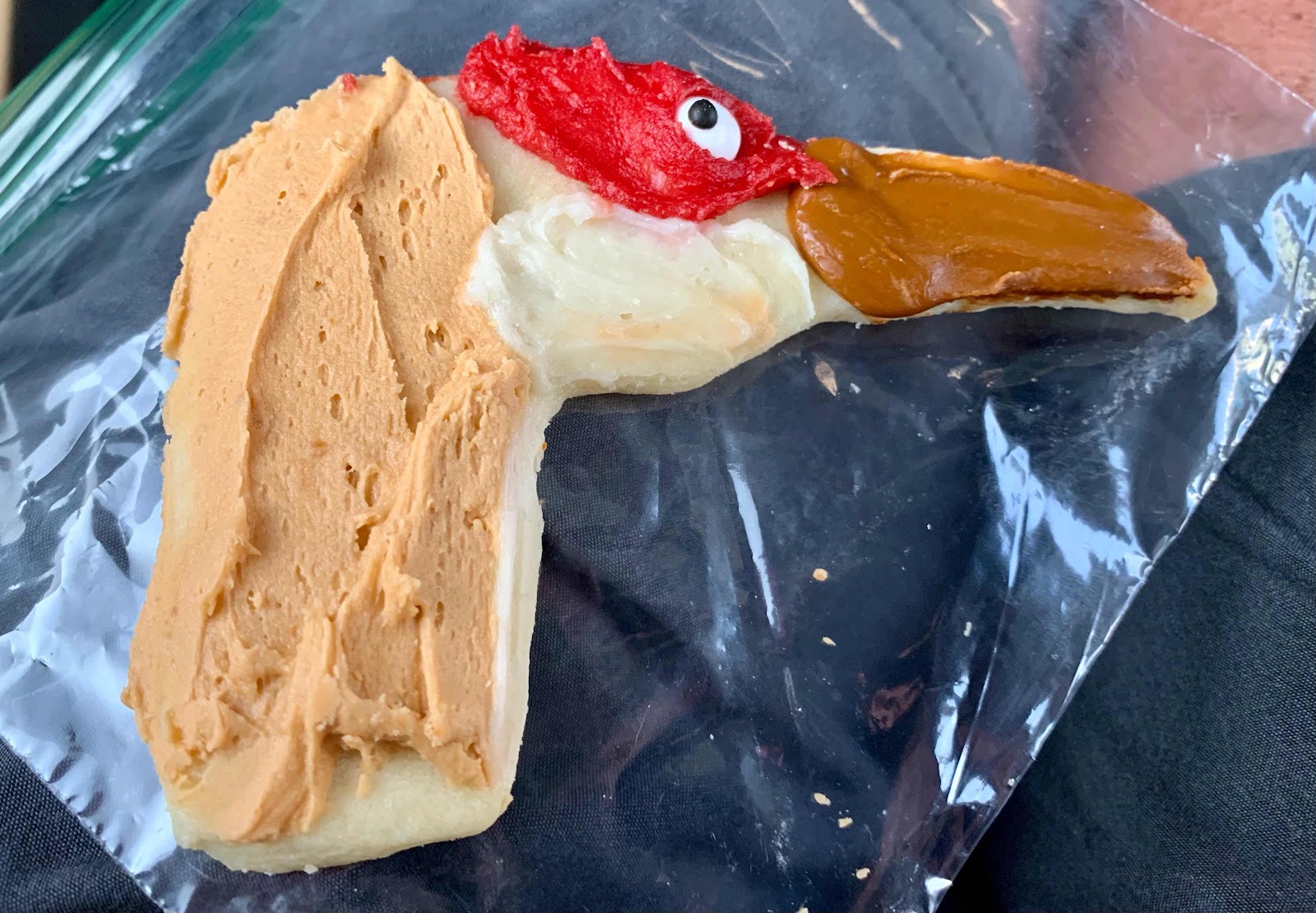 Saturday evening was spent back at Nancy’s bird friendly pad and paddocks for more Crane flights and feeding viewings. The undisputed highlight of the weekend came as the Cranes began to boogie to music only they could hear. Their dance is a bit of hip-hop, gyrations and wing flaps. Who needs “Dancing with the Stars” when you can view Cranes?
The  Yampa Crane Festival whetted my beak to seek out these large, lovable winged critters at other festivals. As with all events though, Covid has changed the rules. Socorro, NM has already cancelled its November “Festival of the Cranes” over Covid concerns. The organizers for the Monte Vista (CO) Crane Festival suggest we check back again November for a Yay or Nay on whether or not it happens.
Here’s the good news though. Cranes are illiterate. They haven’t read about social distancing, the advantages of being vaccinated or how to properly wear a mask. They are clueless in a great way. The Cranes will appear in the same wetlands at about the same time of the year. They aren’t on humanity’s schedule. Cranes are blessed in this regard. 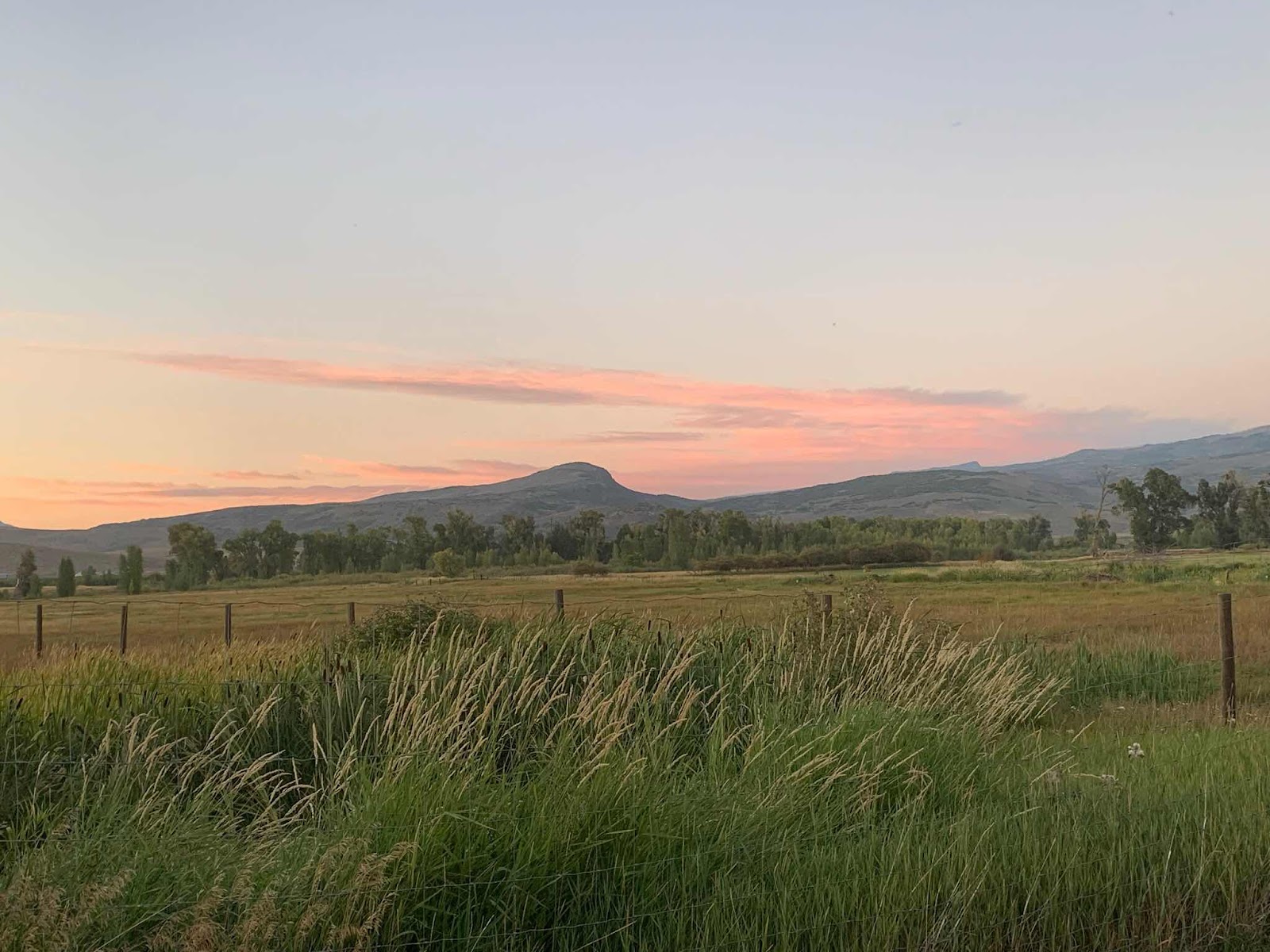 In mid-November, I’ll spend my birthday at Bosque Del Apache Wildlife Preserve near Socorro, NM. I’ll be their at sunup and sunset and wander around in between. Join me and I’ll spring for dinner and drinks in Socorro after the Cranes turn in.
I’m OK if the Cranes don’t bake me a birthday cake. For me the birthday present will be to see them once again.
Cheers,
Jeff
Posted by Jeff Sambur at 6:52 PM